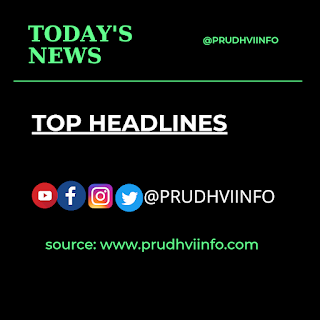 - the U.S. announces 308 million in humanitarian assistance for Afghanistan as crisis grows

- Omicron quickly overtaking Delta globally in terms of circulation: WHO

- Selling Melania Trump, one NFT at a time

- We will continue to deal with Chinese PLA infirm, resolute manner: Army chief

- World Bank says the Indian economy to grow at 8.3 percent during the current financial year and 8.7 percent in the next fiscal