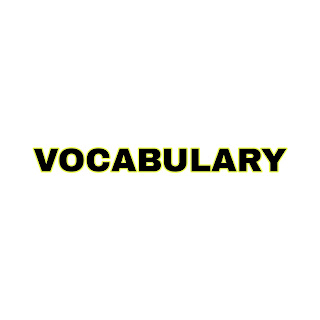 He has got criticism from his peers.

It was his knotty idea.

Customs officers may detain all the goods.

Synonyms: Free from, Not liable to

Antonyms: Liable to, Subject to

These patients are exempt from charges.

Traffic has dwindled to a trickle.

They are not recumbent, and the hair falling from the head is curled.

The incumbent President was defeated.

She was understanding, accommodative, and always had a solution to all problems.

The reform did much to ameliorate living standards.

The public were outraged at the brutality involved.