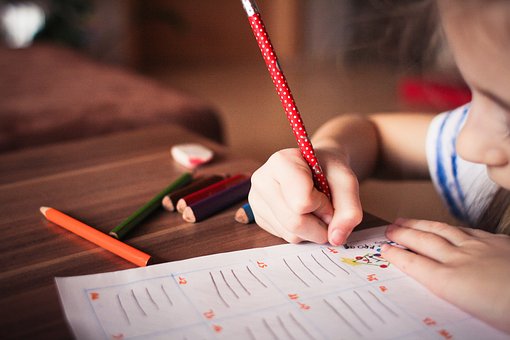 2.Total no. of national parks in India?

3.Total no. of tiger reserve in India?

4.Total no. of Bio-spheres  reserves in India?

5.Total no. of Elephants reserves in India?

6.In which year salt satyagraha initiated was initiated in?

7.Sound of frequencies below 20Hz are called?

8.Buccal cavity is a component of which organ?

10.A zilla parishad teacher from solapur has  own prestigious "Global teacher prize" by UNESCO.

He is the 1st Indian to achieve this feat.

11.varanashi was located on the bank of which river ?

12. Chicken pox was caused by?

16.1crore Health care workers will be first to get covid-19 vaccine -Government